Do you have questions for Assany Tyler Nyarira?

THE Government has secured US$85 million for the construction of the Mbudzi traffic interchange, which is part of the government’s key infrastructure projects.

As the country moves ahead with the implementation of the National Development Strategy One, the government has confirmed having secured all the necessary funding for the traffic interchange at the Mbudzi roundabout in Harare.


The Minister of Transport and Infrastructural Development, Honourable Felix Mhona, who was speaking on a ZBC’s Current Affairs programme, Face the Nation this Wednesday, outlined the project’s funding model.


“The whole project will cost US$85 million but this is subject to review and I can gladly say the funding is already there. We also invited private players. Twenty million dollars will be used on detour roads,” said Minister Mhona.

Meanwhile, the government is finalising a funding model for the rehabilitation and reconstruction of the state of the art toll gates compatible with an e tolling system.

“We want to avoid delays at toll gates and we will be reconstructing toll gates, such as the Shamva, Skyline and Dema toll gates. We want modern toll gates that will be having an e tolling system.

The second republic is moving with pace on infrastructure development projects such as the emergency road rehabilitation programme citing infrastructure as a key economic enabler to the aspirations of vision 2030. 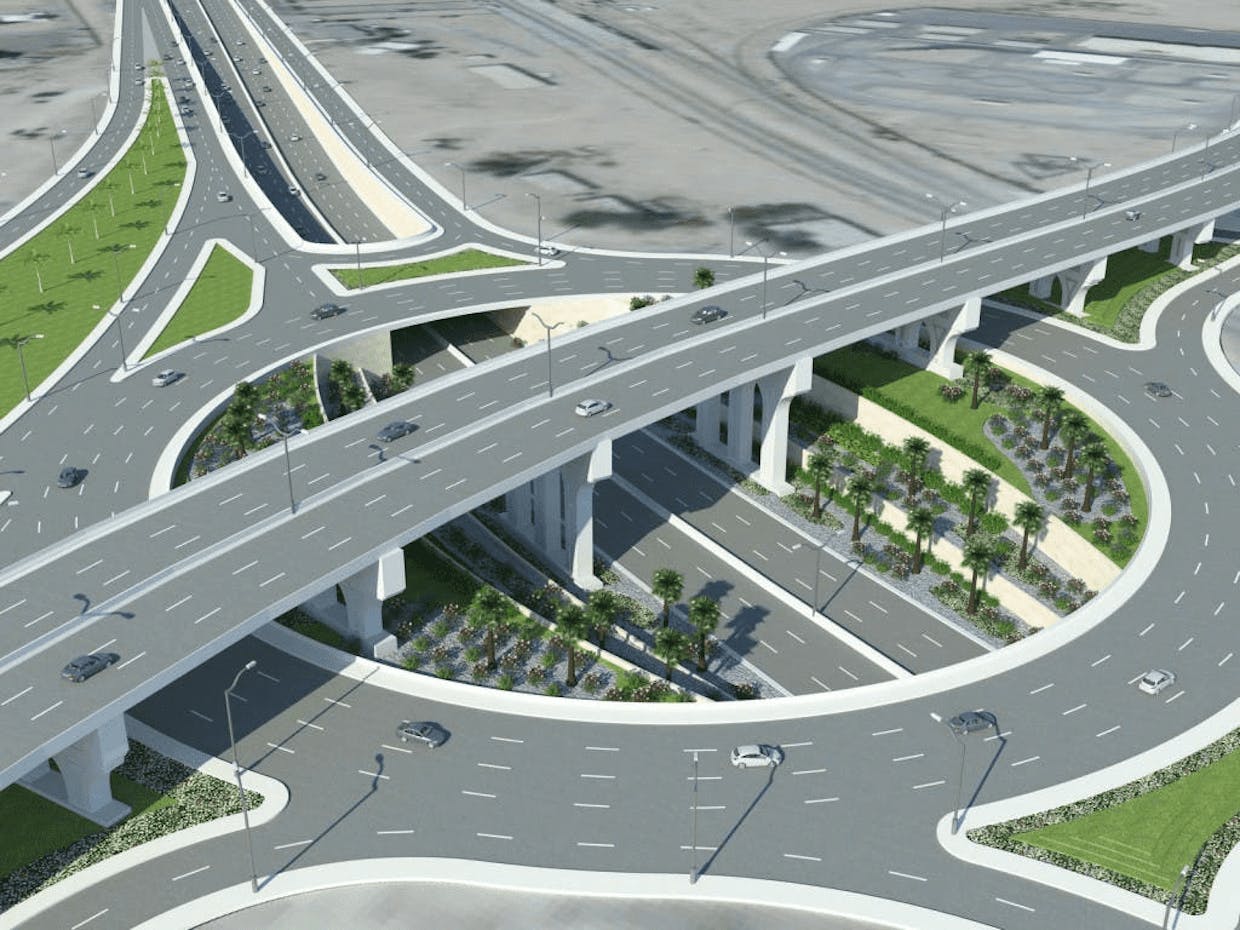 Liked by Thomas and 1 other

The late music icon’s company is alleged to have failed to pay income tax returns and value-added tax to Zimbabwe Revenue Authority.

According to reports, the company is alleged to have failed to submit tax returns from July 2019 to December 2020.
Oliver Mtukudzi
Oliver Mtukudzi
However, fans of the late icon are not so pleased with the fact that Zimra is going after Oliver Mtukudzi’s estate. They called on Zimra to let Oliver Mtukudzi rest in peace.

Meanwhile, on another note, Samantha recently approached the courts to revise the terms of her elongated divorce wrangle with her retired footballer estranged husband, Tinashe Nengomasha.

She filed a second application for divorce from her husband

This comes after she initially approached the courts in December 2019 filing for divorce.

According to the amended summons filed before the courts, Samantha said her marriage to Nengomasha has irretrievably broken down to the extent that there are no prospects of restoration since both parties have lost love and affection for each other. 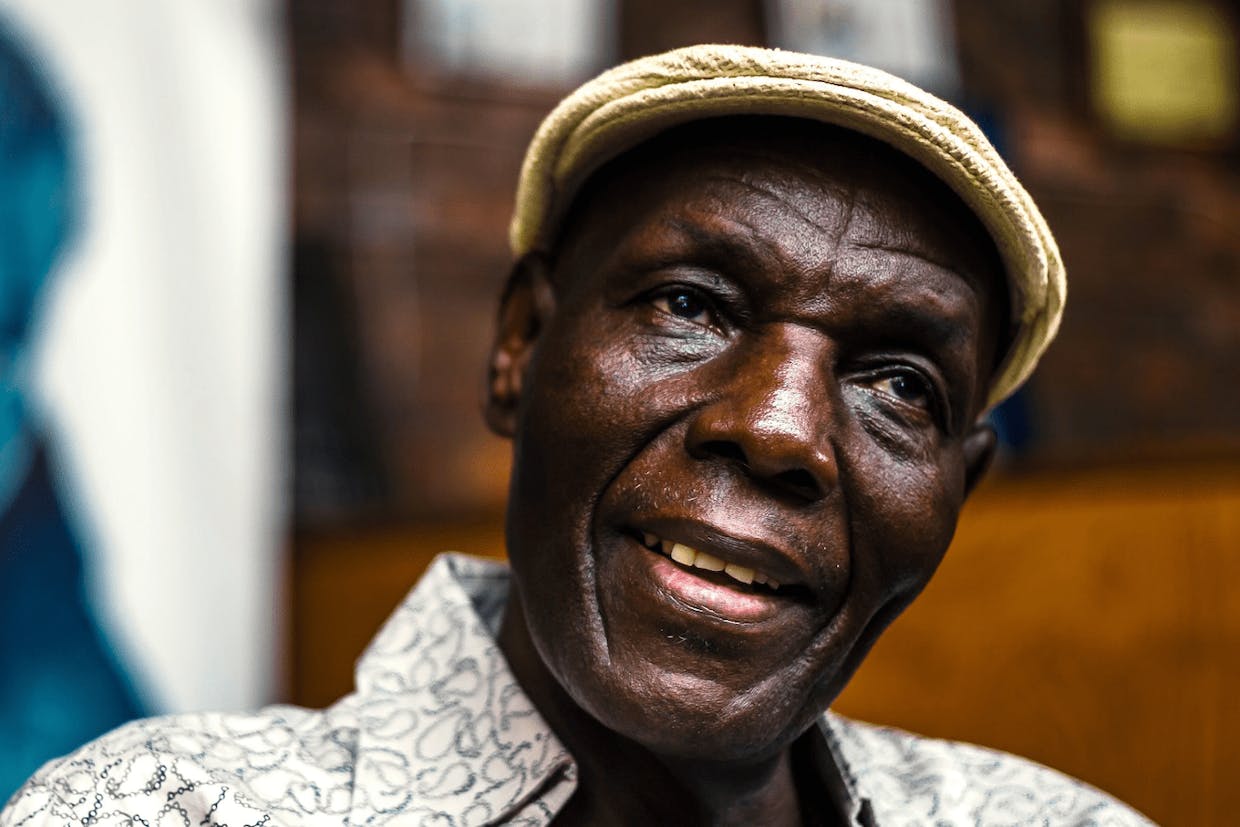 Assany Tyler Nyarira
Intermediate
Posted 11 days ago
ADDITIONAL MEASURES
-ZIMRA will be carrying out additional impromptu corporate audits to quantify increased tax liabilities.
-Businesses which continue to use parallel market rates to price their goods may lose their licenses.
-Capacity of the FIU to enforce the law 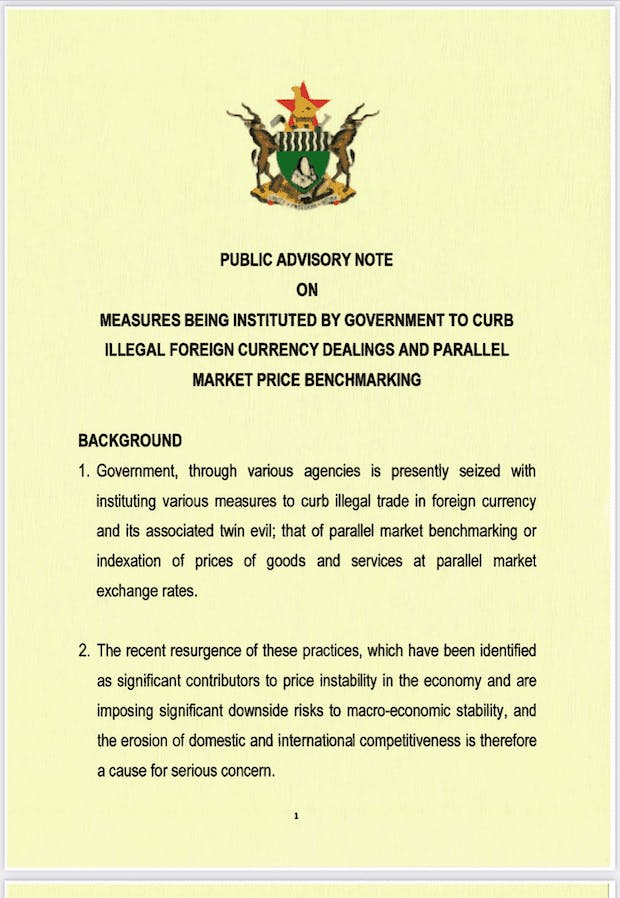 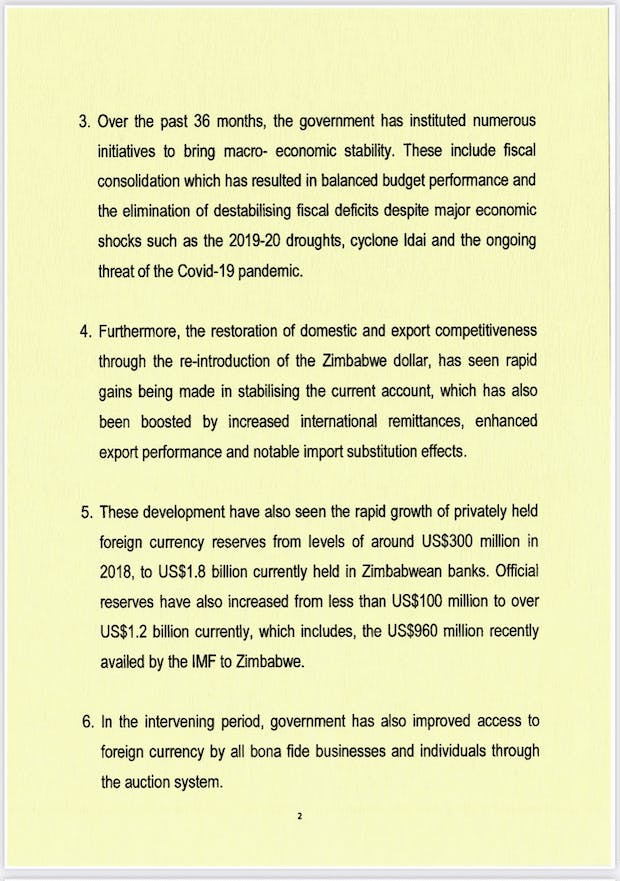 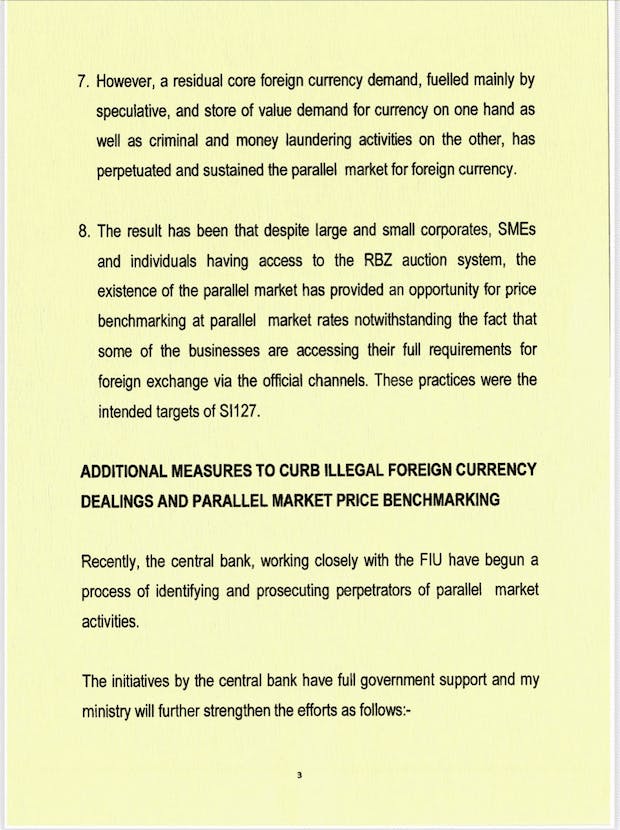 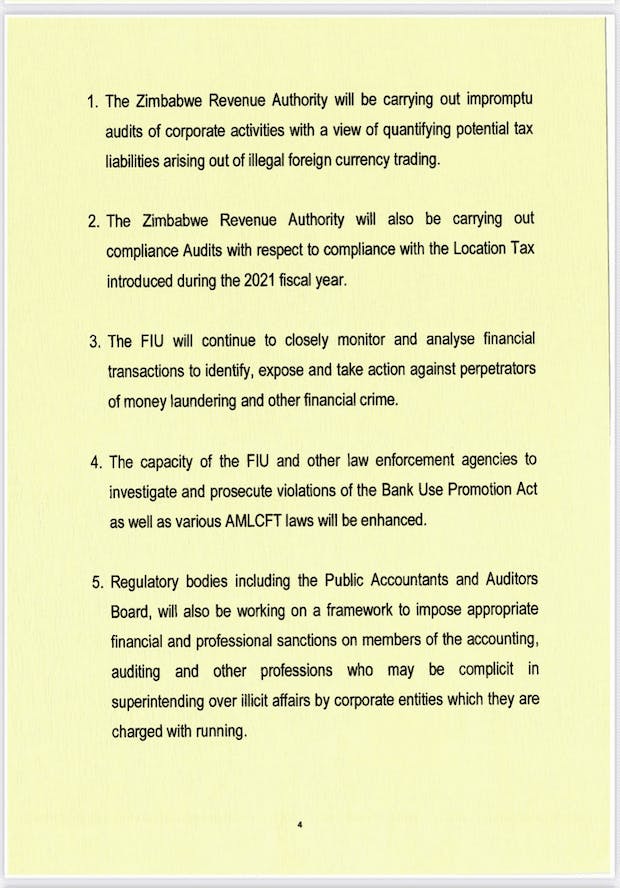 Liked by Tudzaa and 2 others

Assany Tyler Nyarira
Intermediate
Posted 12 days ago
All the bureaux de change firms where you can buy USD at the Auction Rate.
Bureau-De ...
1 comment