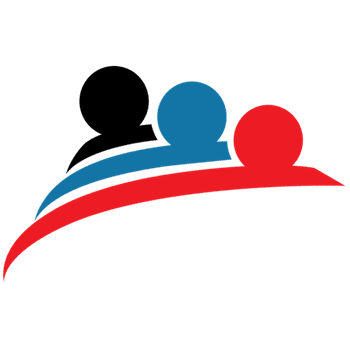 Do you have questions for Dandaro?

Log in to ask Dandaro questions publicly or anonymously.

Dandaro
Online
Posted 8 days ago
Our #WCW, Rumbie Muzofa, is a creative multi-talented Zimbabwean in the arts and entertainment industry. Her skills expand across a broad range of disciplines from fashion design, acting, producing, writing and directing. Born in Zimbabwean and settled in Vancouver with her family in 2017. She grew up in Zimbabwe, Botswana and later South Africa where she began her creative life in the Fashion Industry.
South African Fashion selected Rumbie as one of five up-and-coming designers from across the African continent to showcase her own fashion line, completely inspired by Marvel's iconic Avengers characters. This was in celebration of 2015's release of Avengers: Age of Ultron. Inspired by this noteworthy achievement, Rumbie set her sights on some new creative goals which include Acting, Producing and Directing for Film and Television.

She successfully graduated from Vancouver Academy of Dramatic Arts with a Diploma in Dramatic Arts, and distinguished herself by winning the final grand prize for an outstanding monologue performance, that left the audience in tears. She has since landed various lead and supporting roles. One defining moment in her career was being cast on the CBC web series 'Ashbridge' which was produced and directed by Carl Bessai who later became her mentor. This opportunity has now broadened Rumbie's skills across a broad range of disciplines from producing, writing and acting. 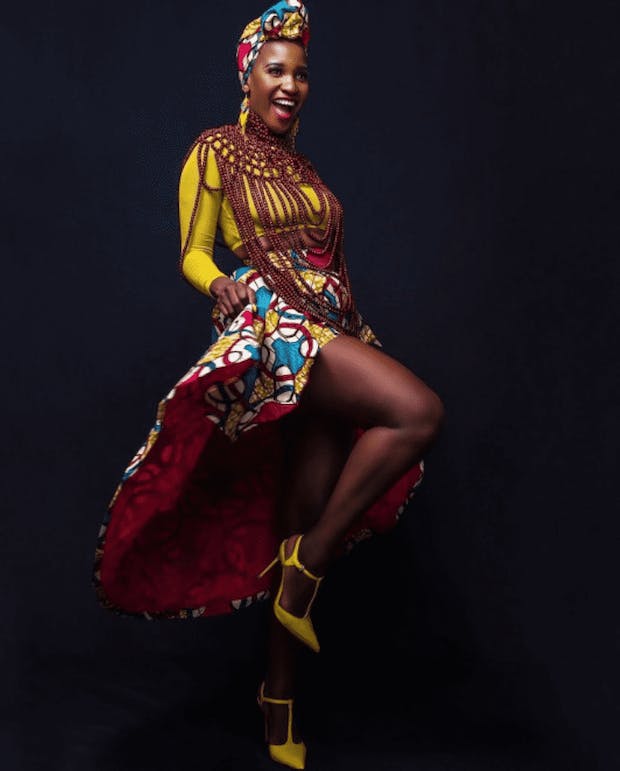 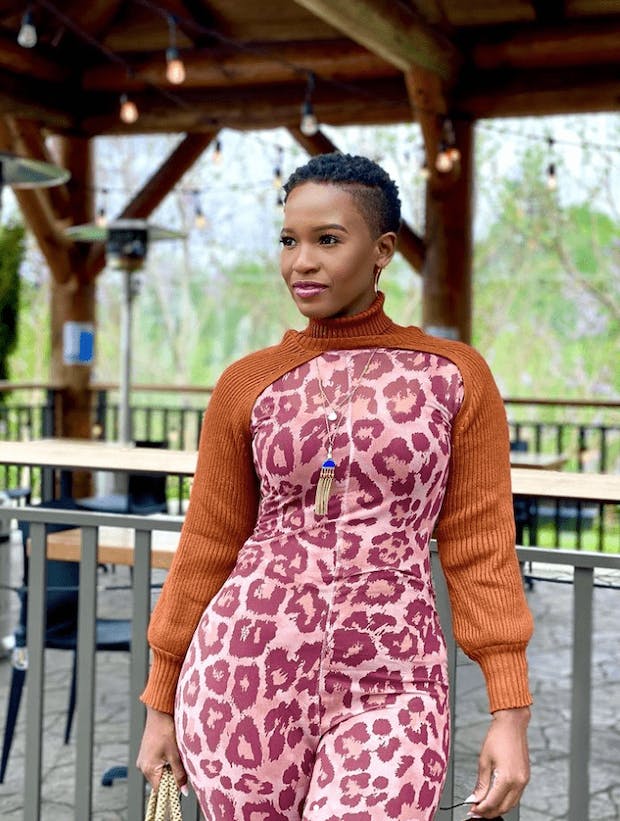 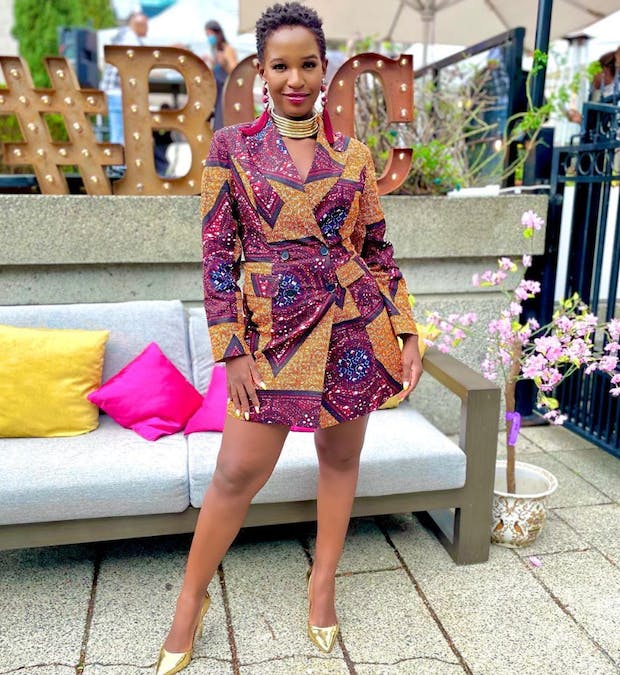 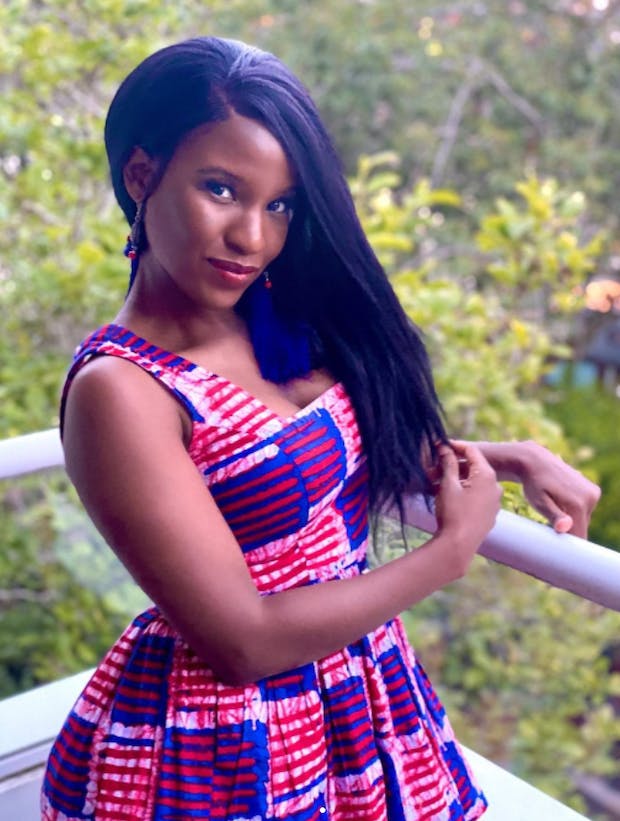 Dandaro
Online
Posted last month
Our #MCM today goes to DJ Ollah 7, Owen Madondo. He is a Christian and a member of Johane Masowe YeChishanu and comes from Rukweza in Nyazura, Rusape. DJ Ollah 7 is the first-born in a family of 6, 3 boys and 3 girls. After school, he became a DJ and was hired to play at various parties. He joined Star FM in 2012 after a successful audition.

He is well known for his show, the AfterDrive from 6-9pm. 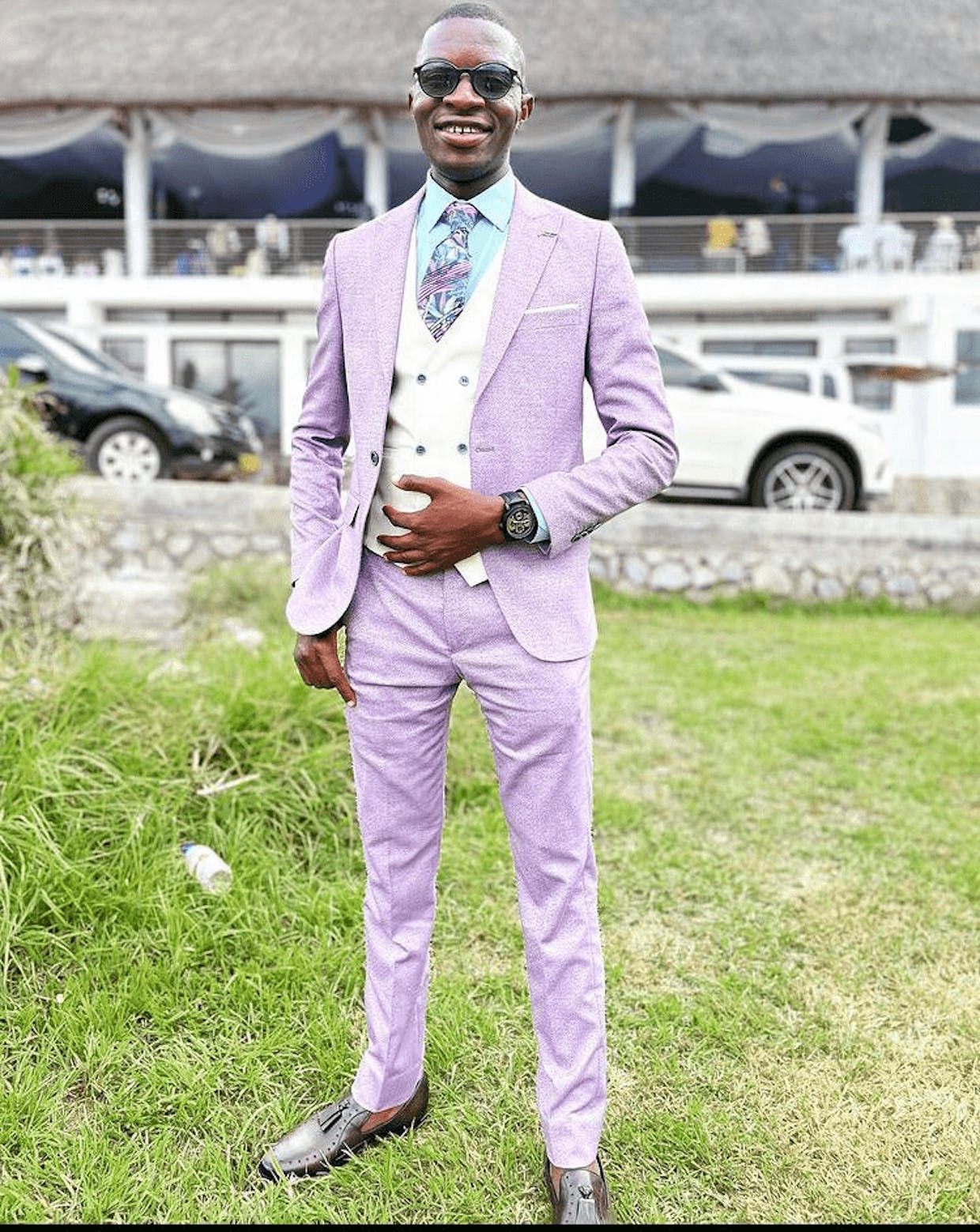 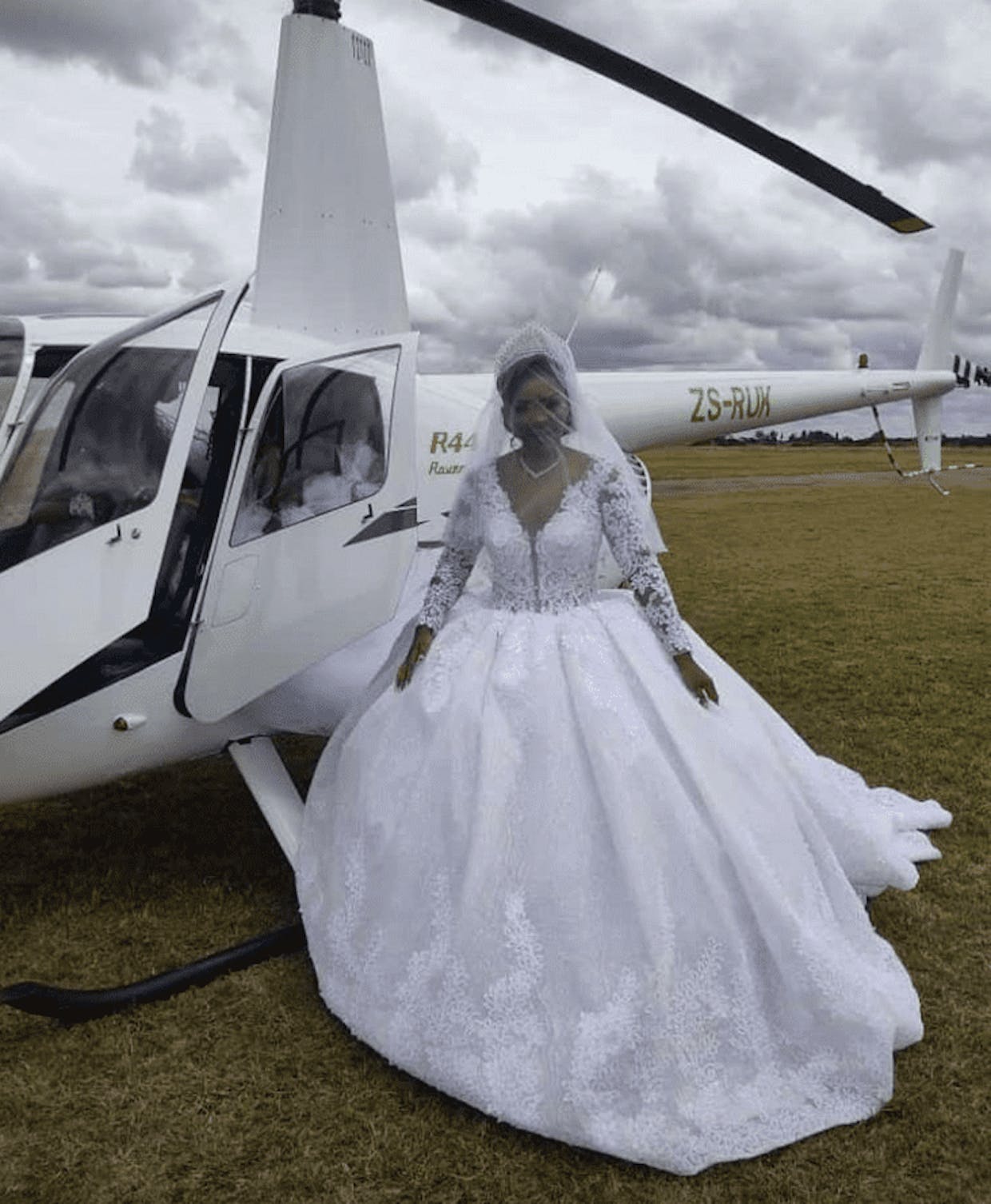 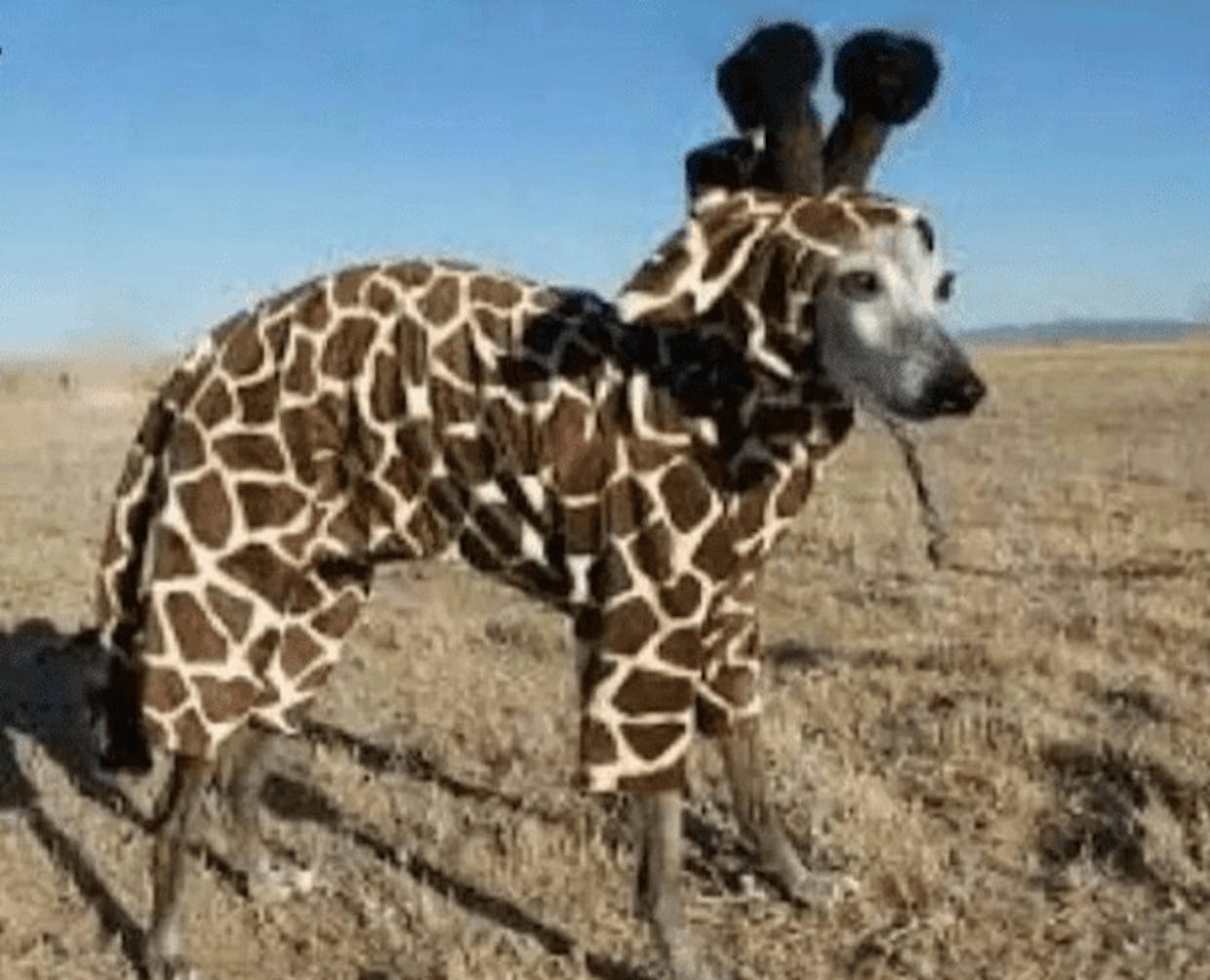 Dandaro
Online
Posted 2 months ago
Welcome to Victoria Falls, Zimbabwe Eurowings. Eurowings has landed in Victoria Falls. This is the first flight into the destination by an European airline.

Eurowings is 100 percent owned by the Lufthansa Group. 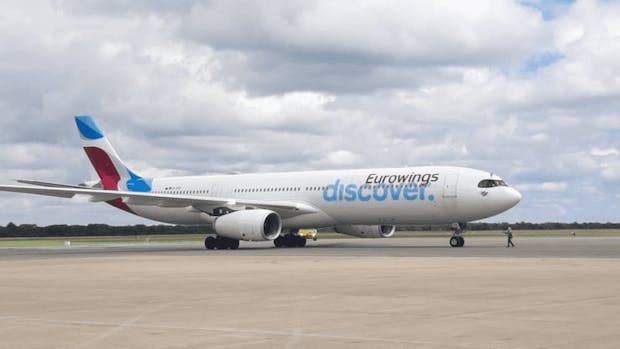 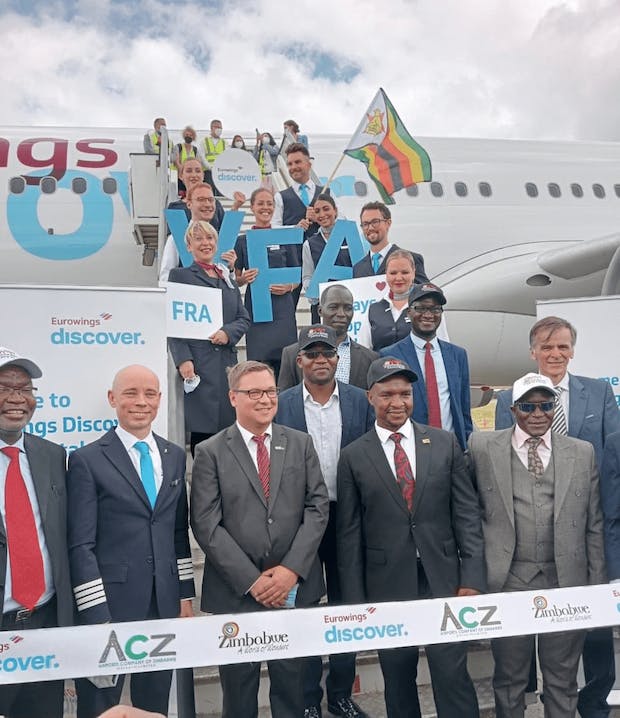 Dandaro
Online
Posted 2 months ago
Our #MCM today is Mukombe Mupelo Herman. He was born on 3 August 2008 and stays in Harare, Herman is a Zimbabwean musician who became a household name after his debut song (Zvandofarira) became a hit and is also a Zimbabwean Congolese. He was awarded a scholarship by President Emmerson Mnangagwa at State House on 17 April 2021....show some love and likes for our young artist who is making Zim proud! 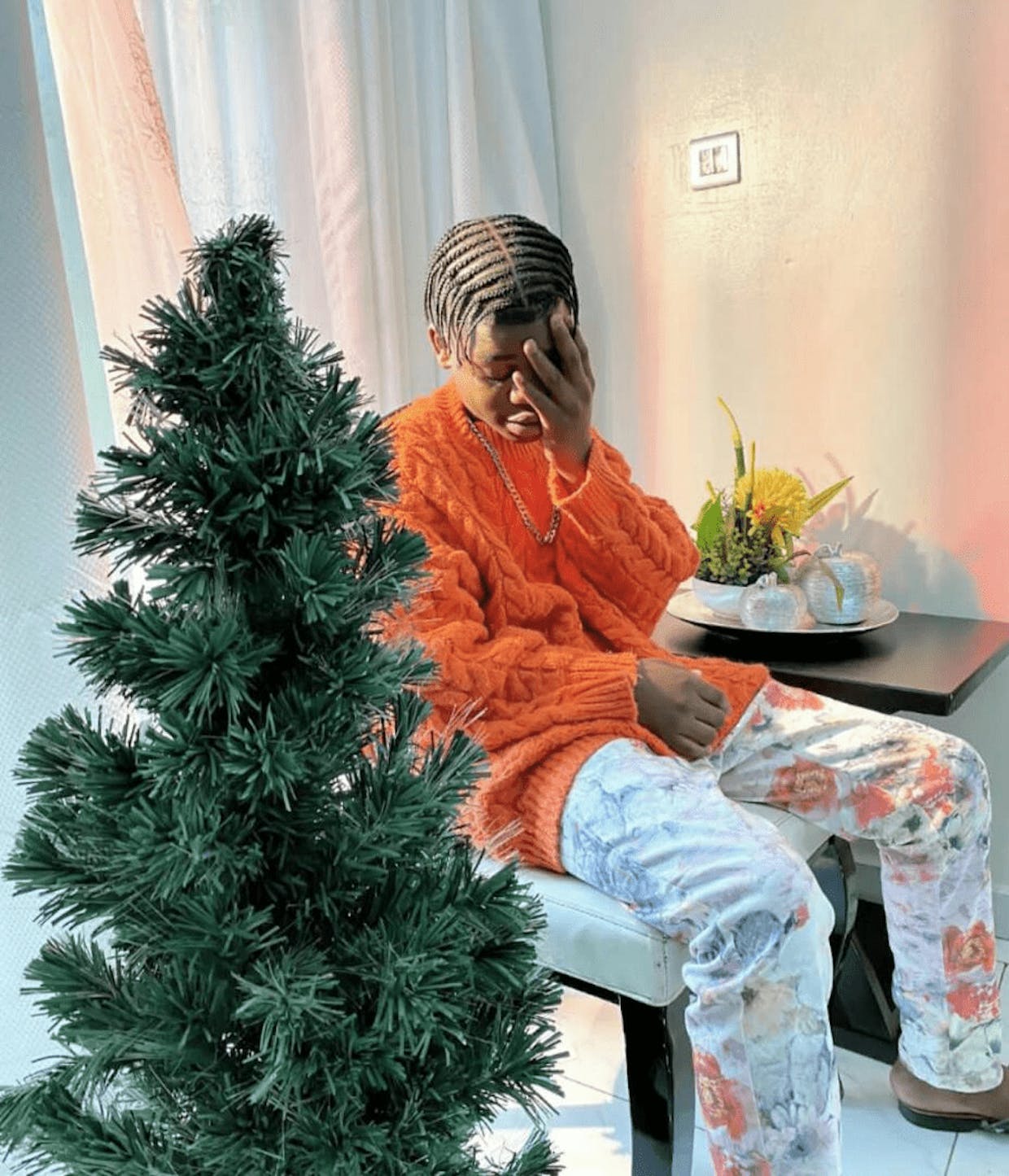 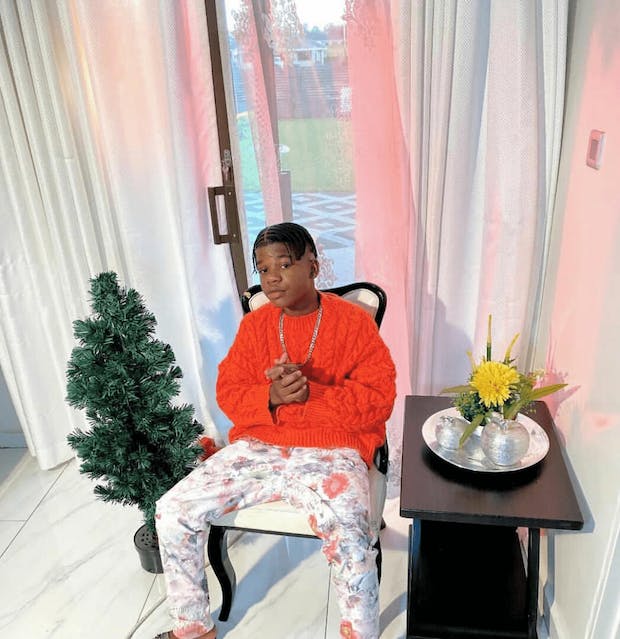 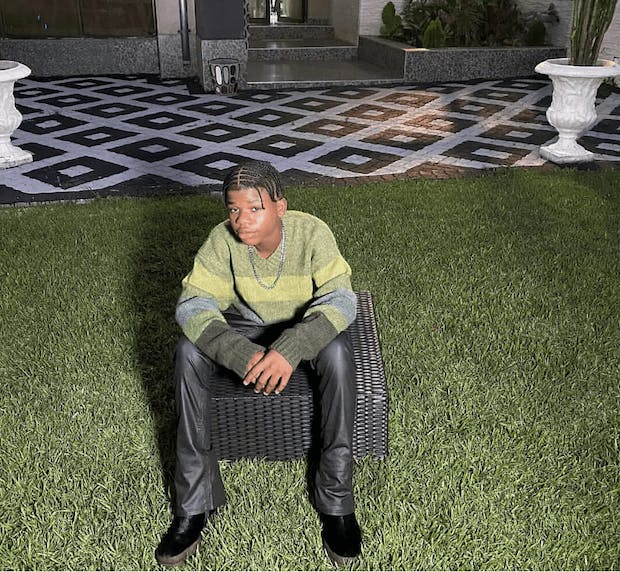 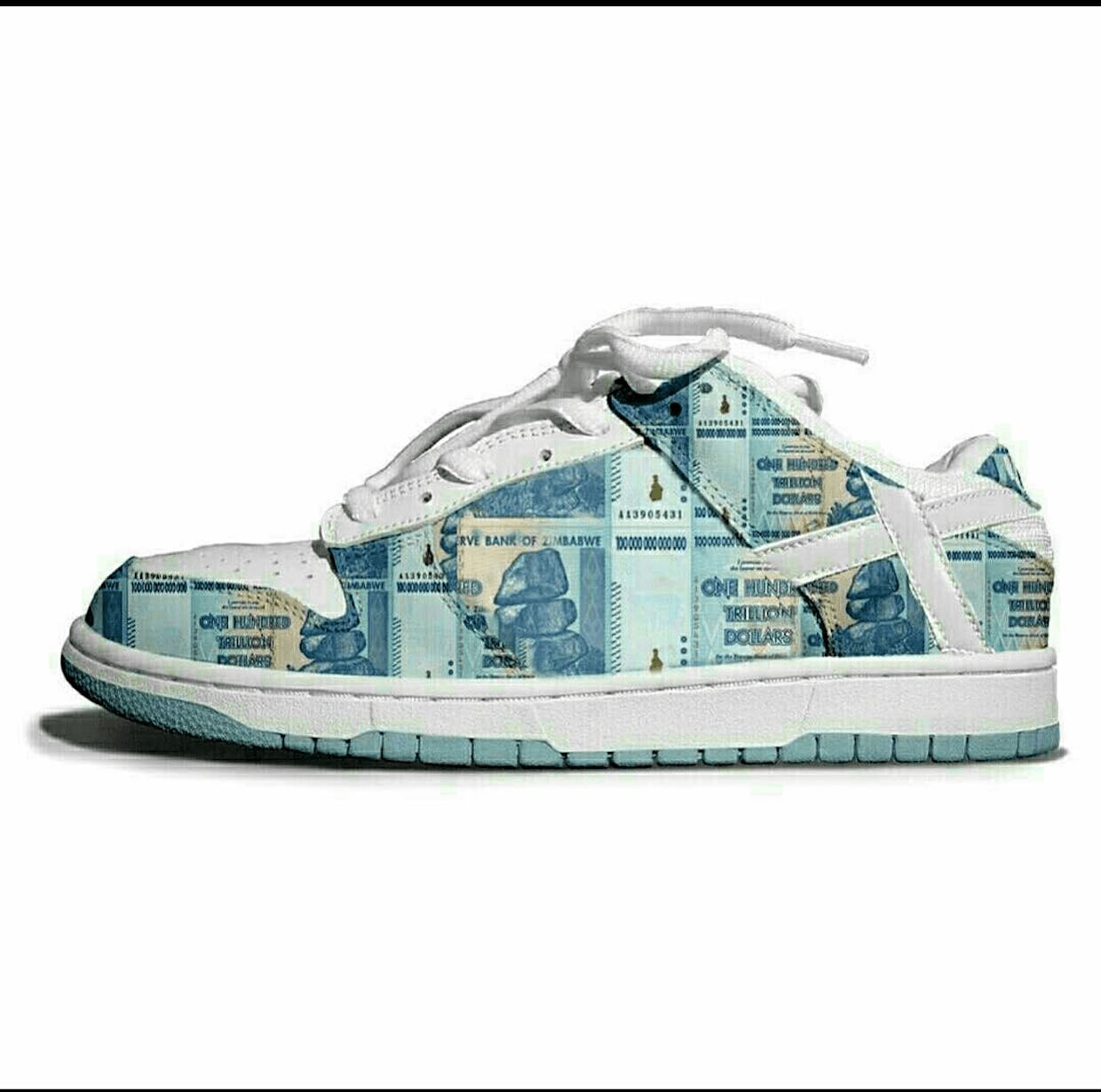 Dandaro
Online
Posted 2 months ago
Our #WCW, Tanyaradzwa Adel Muzinda (born April 30, 2004), is a Zimbabwean Motocross rider. She was the first woman to win a motocross championship in Zimbabwe. Muzinda was born in Harare in 2004 and she began riding a motorbike when she was five. The African union recognised her as the junior sportswoman of the year in 2018. At the end of 2019 she and her family moved to Florida supported by Italian three times world motorcross champion Stefy Bau. Let’s appreciate her, tap the like button❤️ 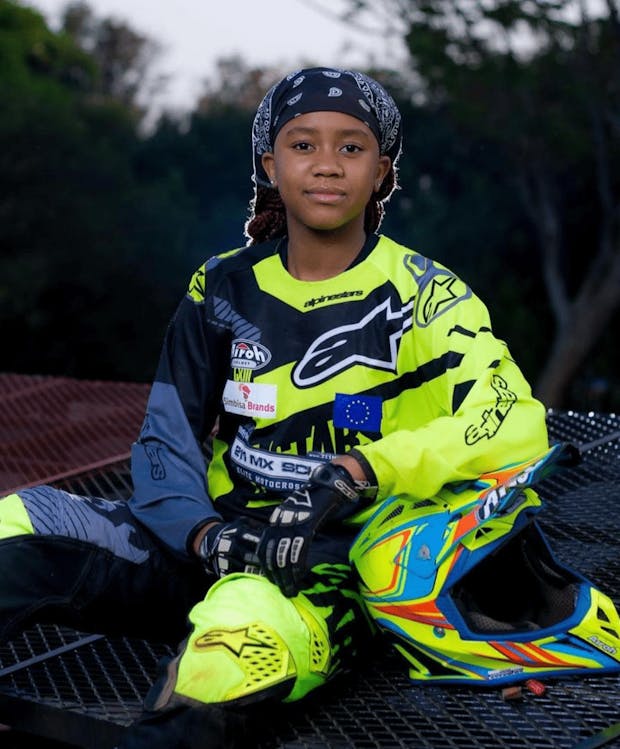 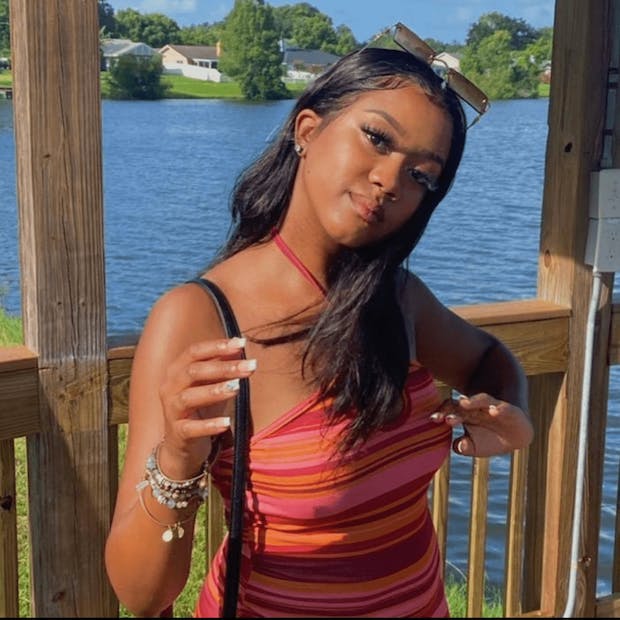 Liked by Tawanda mudavose and 2 others

Dandaro
Online
Posted 2 months ago
He has refused! 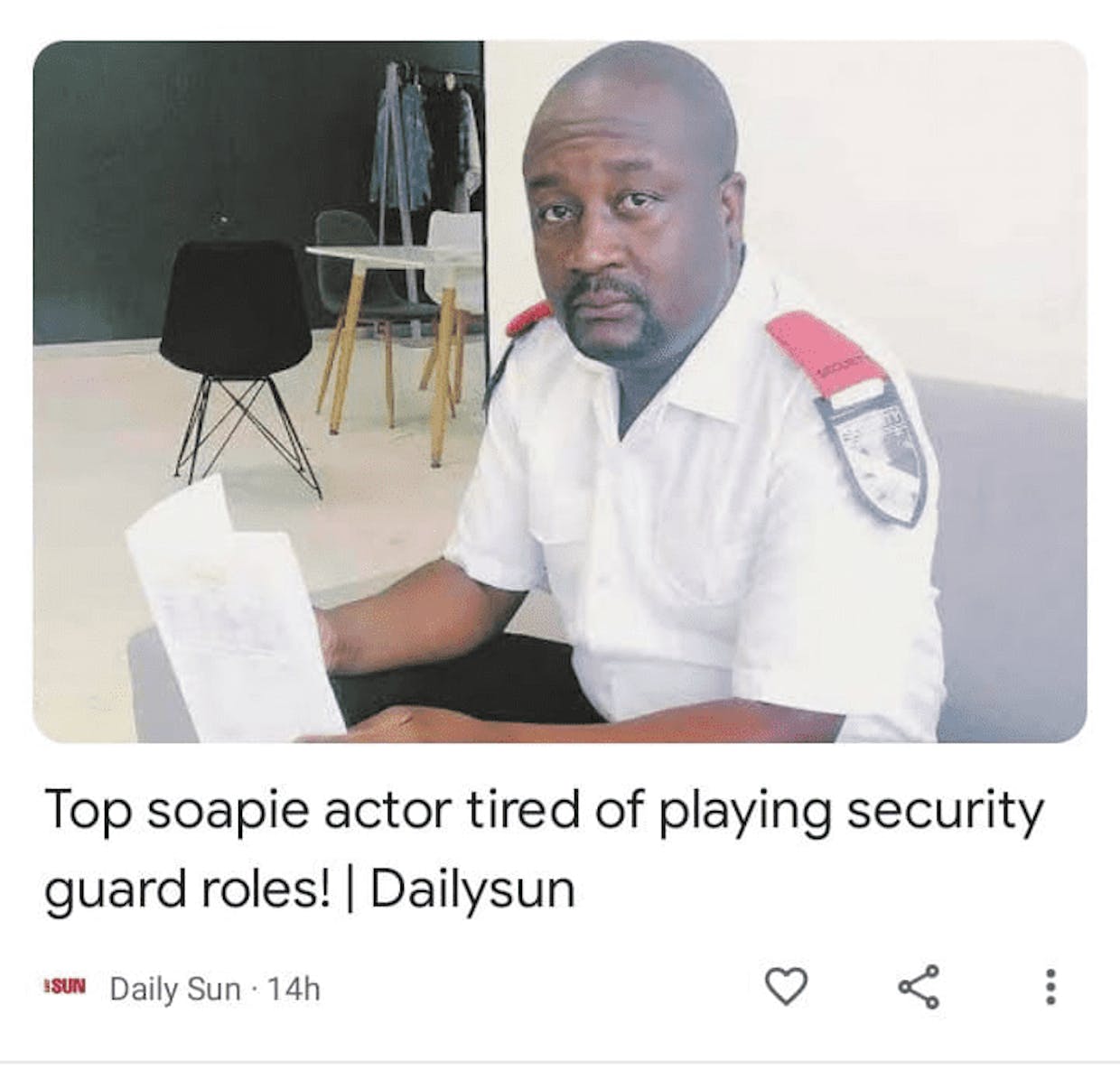