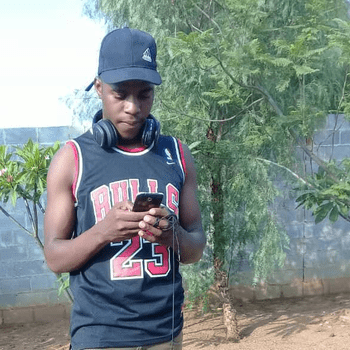 wellystylez is a freelance writer, journalist , PR specialist and a tipster based in Harare.

Do you have questions for welly stylez?

Log in to ask welly stylez questions publicly or anonymously. 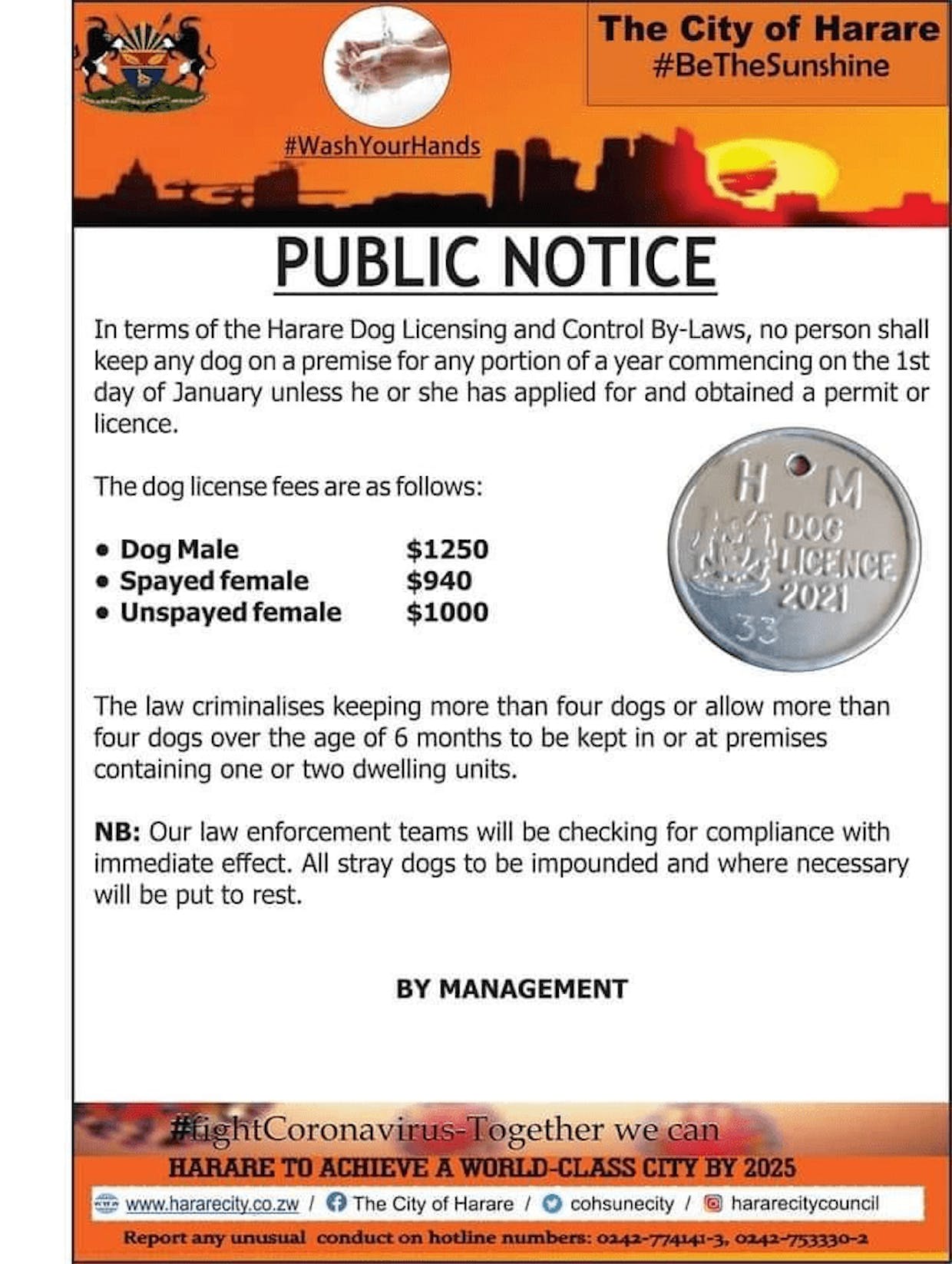 Liked by Tawanda mudavose and 2 others

welly stylez
explorer
Posted recently
The maths teacher Mr Chingwaru told Harare magistrate Judith Taruvinga that although he pleaded guilty to the charges, he had committed the offence while he was overwhelmed by anger due to the student’s misbehaviour.

He said when he brutally beat up the student, he was suffering from a toothache, which was stressing him and as a result, he failed to control his anger.

This issue has gained momentum over social media with many implying that the teacher was wrong in doing what he did whilst others support him. 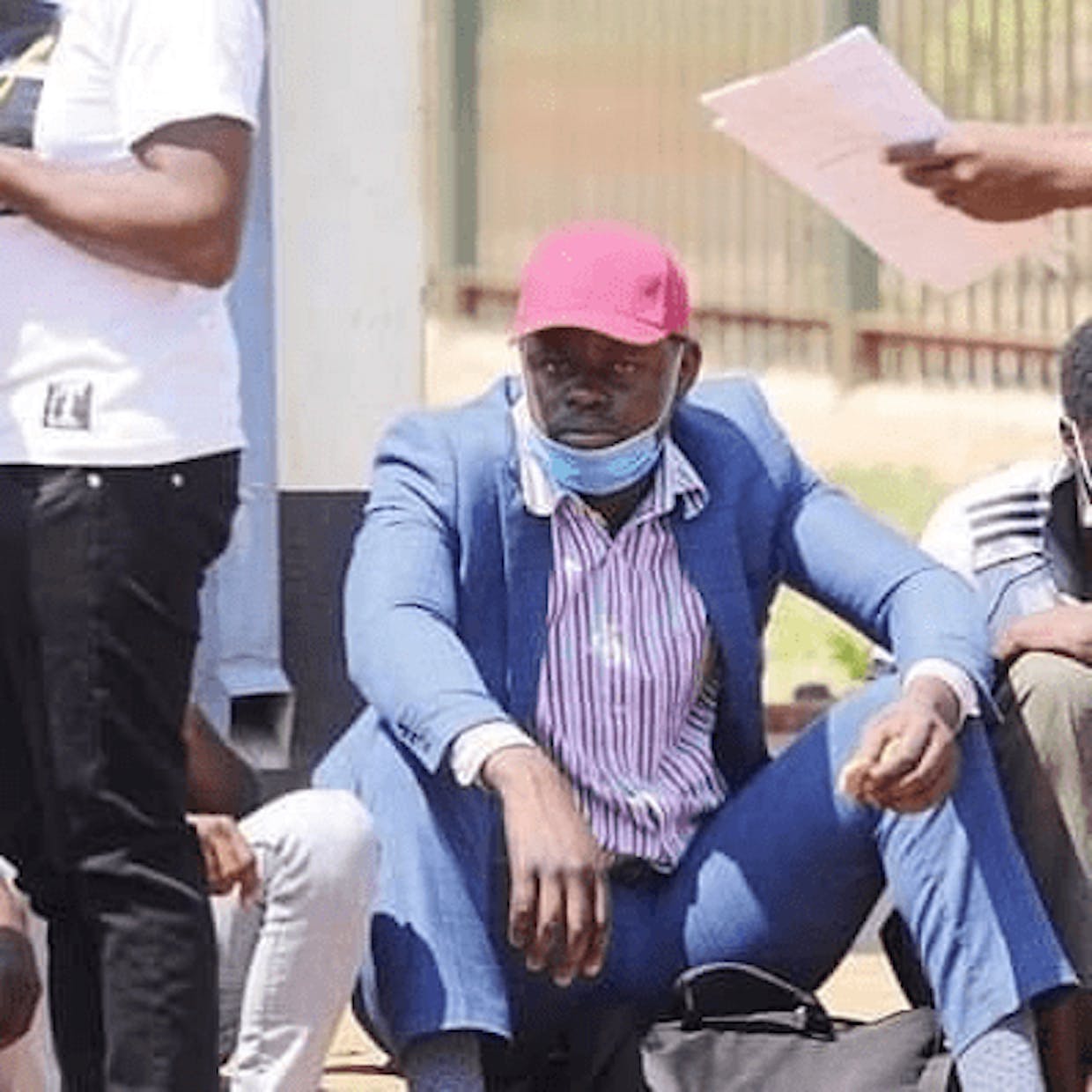 Liked by Thomas and 2 others

welly stylez
explorer
Posted recently
Meet Francis Clifford Smith, Oldest Longest-Lasting Prisoner In The World Who Has Been In Prison For 71years Since 1950 Celebrate His 94years Old Today

According to reports, he was arrested for murdering a security guard during a robbery in the night in 1950.

Francis has been in prison for the past 71 years of his life, and he's still alive. He's meant to serve in prison till he dies.

According to reports, he's 94years old today. Despite he's too old, but he's still detained till he dies in prison. He's being detained in Orsborm Correctional Institution, a prison in the US. 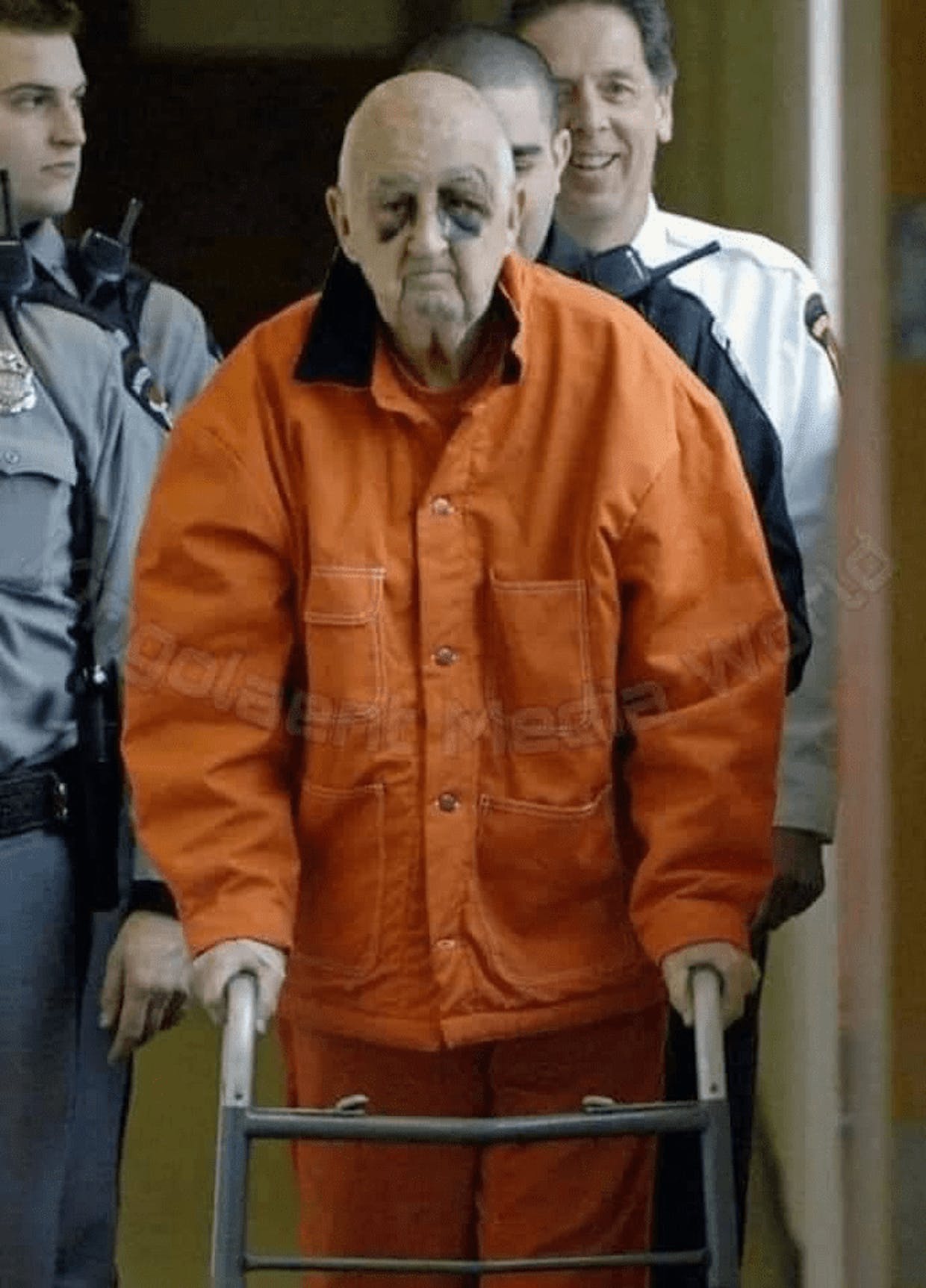 Liked by Thomas and 1 other 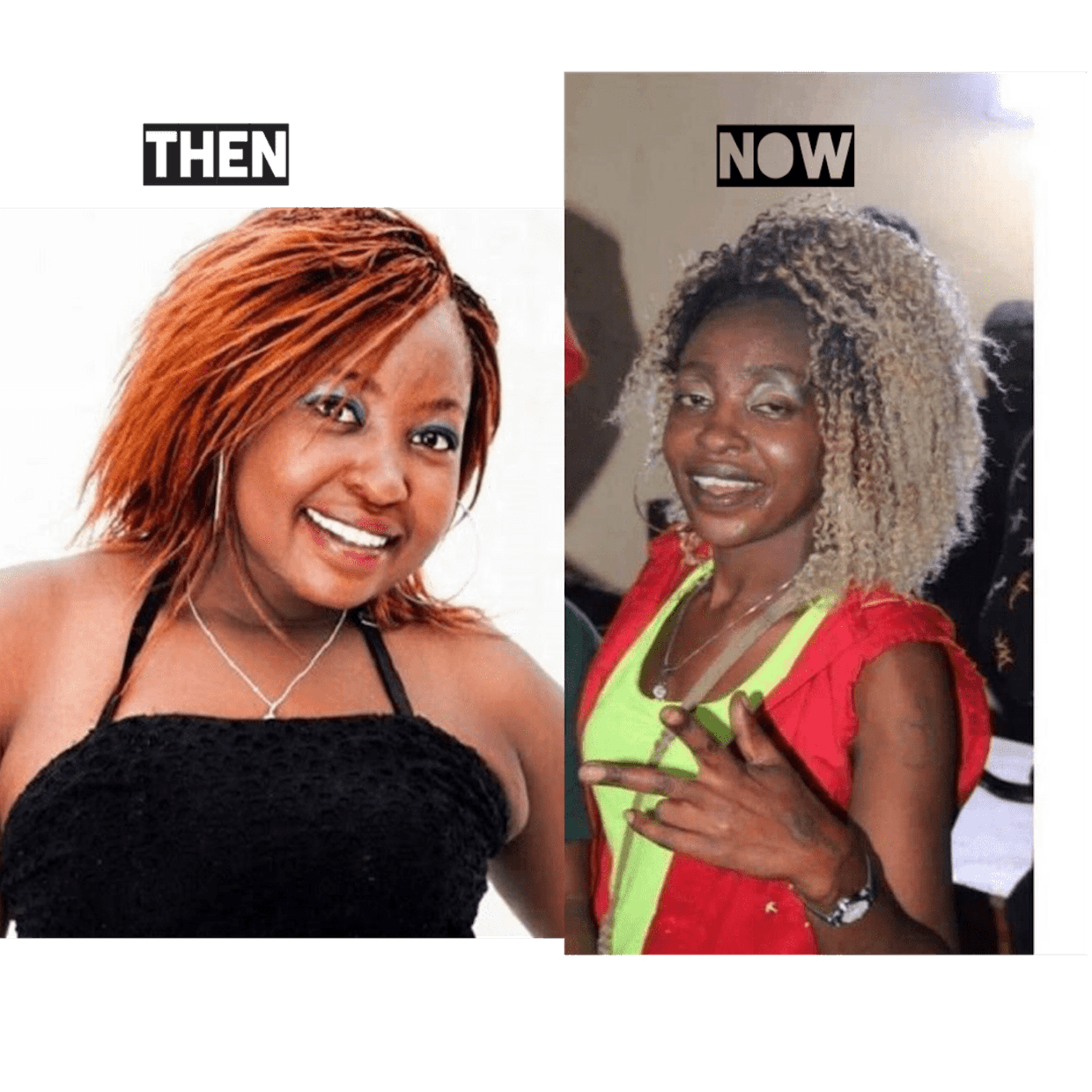 Liked by Dandaro and 2 others

welly stylez
explorer
Posted 4 days ago
A or B 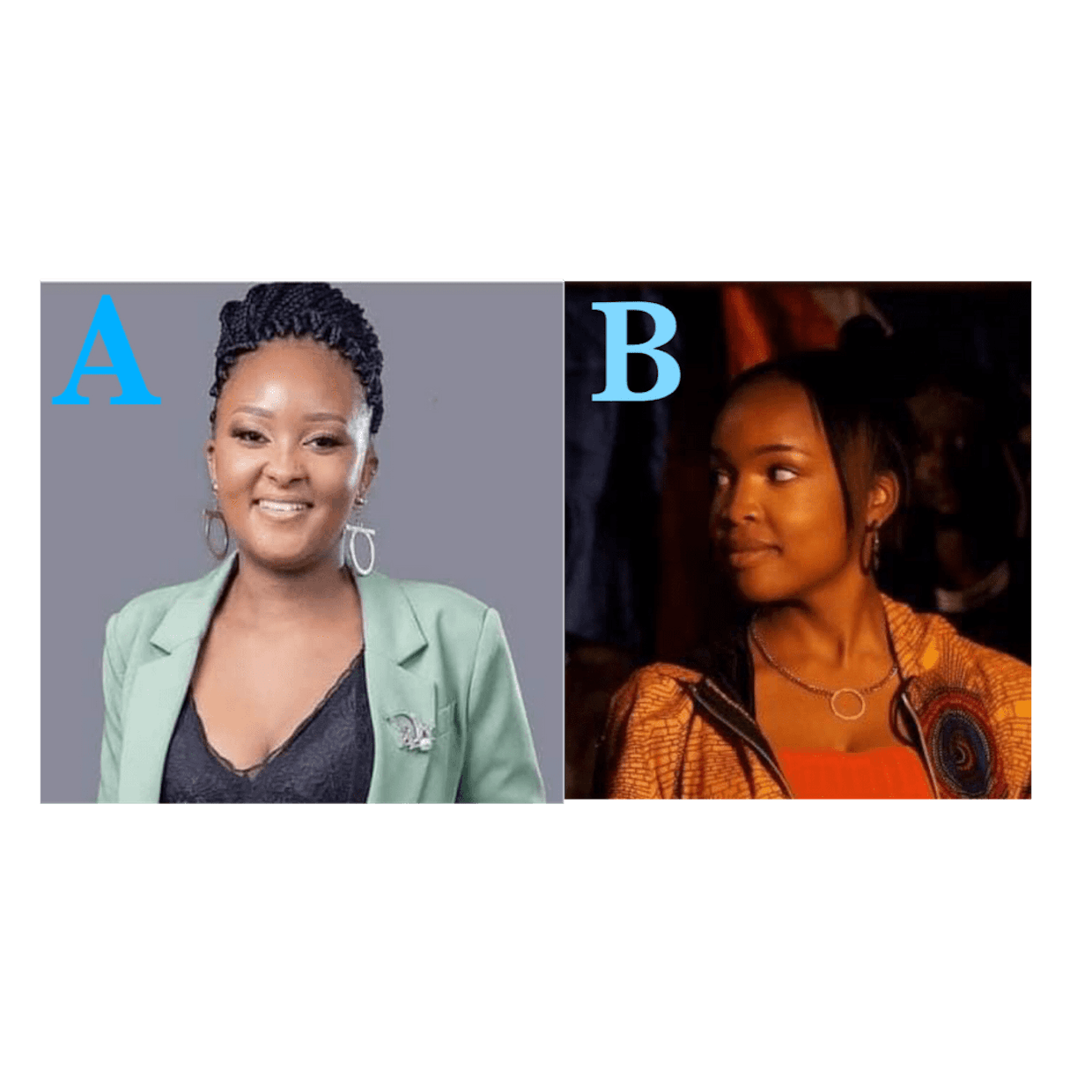 Liked by Dandaro and 3 others 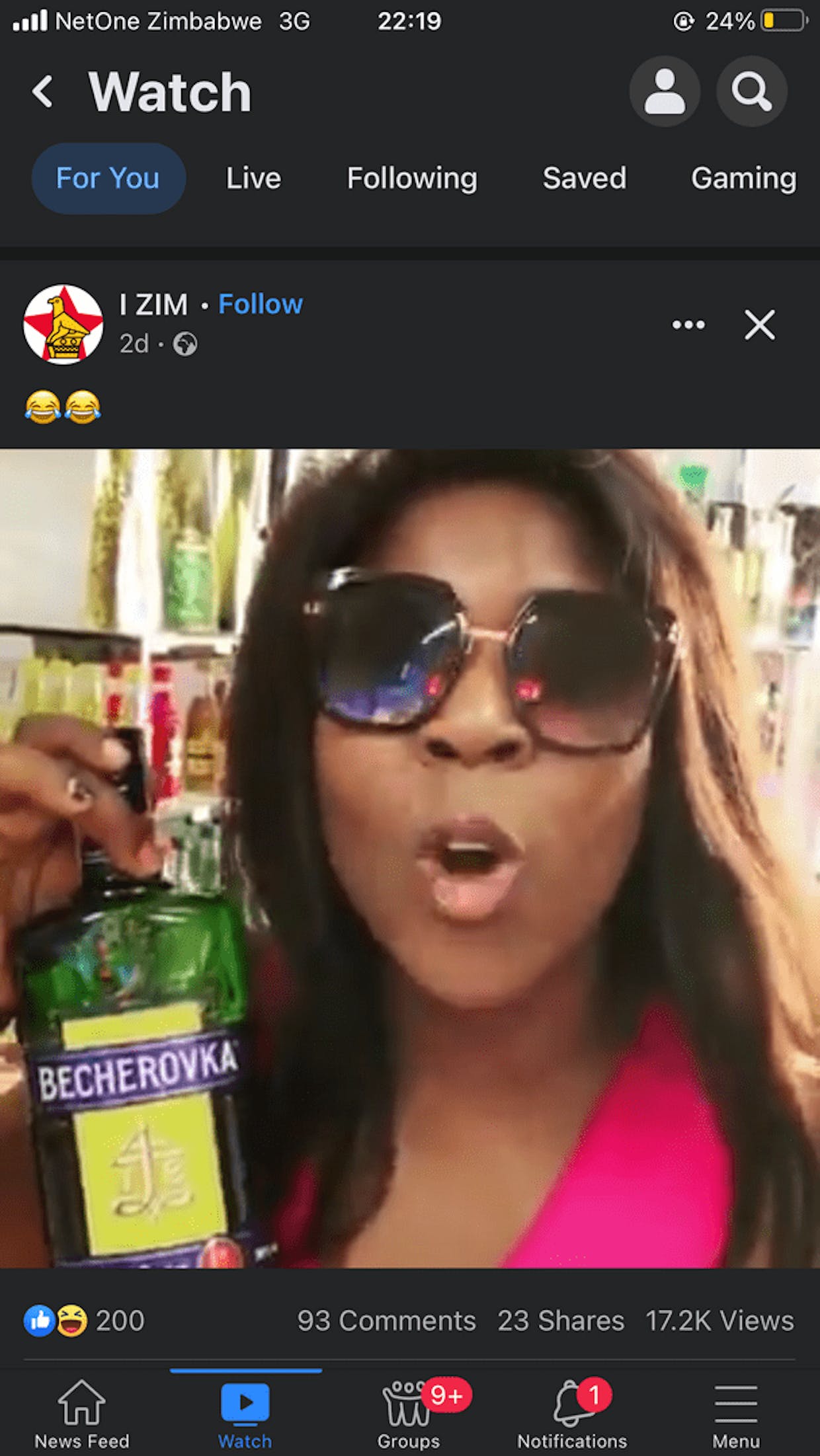 Liked by Dandaro and 2 others

welly stylez
explorer
Posted 5 days ago
Thumps up for people who knows how to pose for a photo with sculptures, Drop yours 😂😂 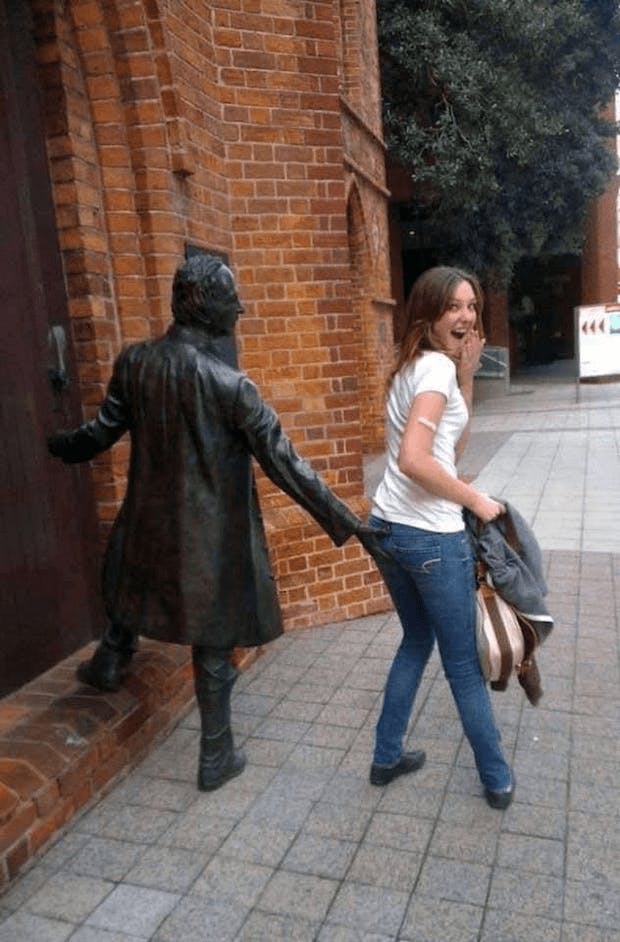 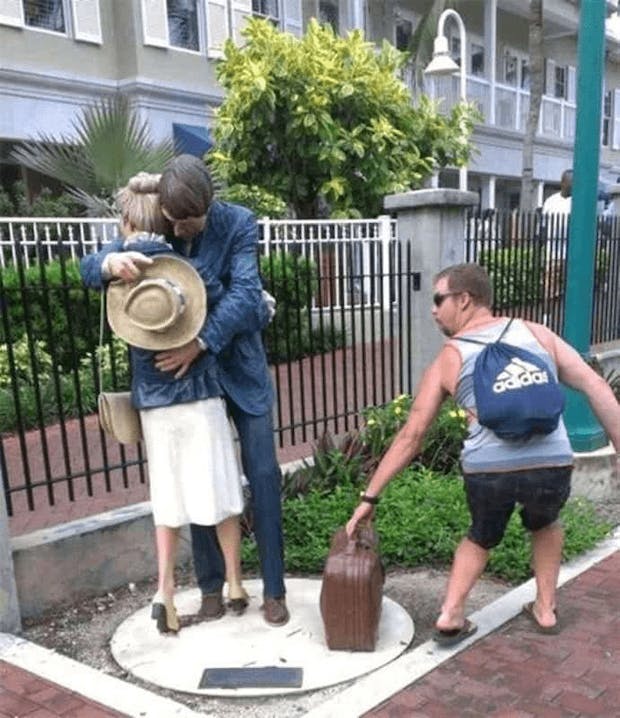 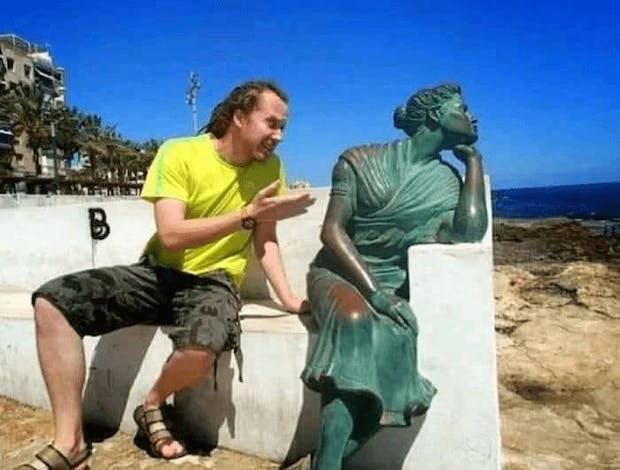 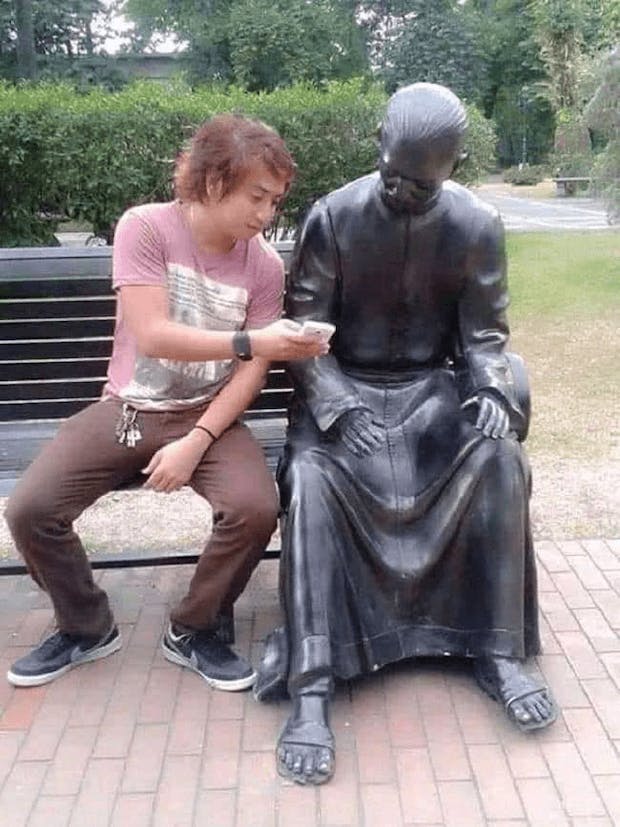 Liked by Tawanda mudavose and 3 others

Happy Birthday 🎉🎁 @mrmakhalima , a popular multi talented Zimbabwean singer, songwriter and producer. Sanii is also among the pioneers of the Urban Grooves genre in Zimbabwe. He turns 36 Today !

Come & immerse yourself in music on https://t.co/oGzh5VDAFI . The number #1 📻 pic.twitter.com/ZDUkd9MDRN 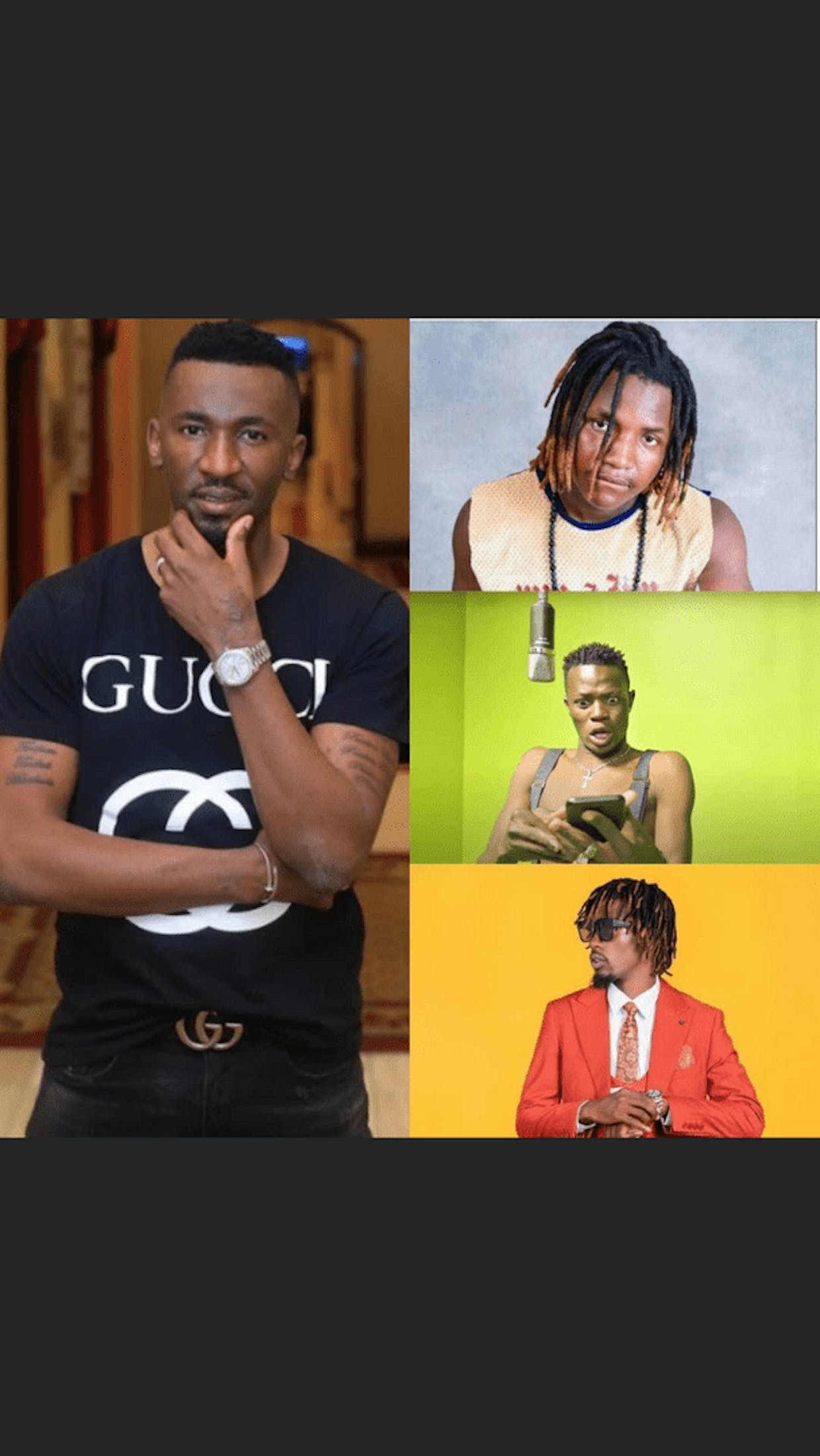 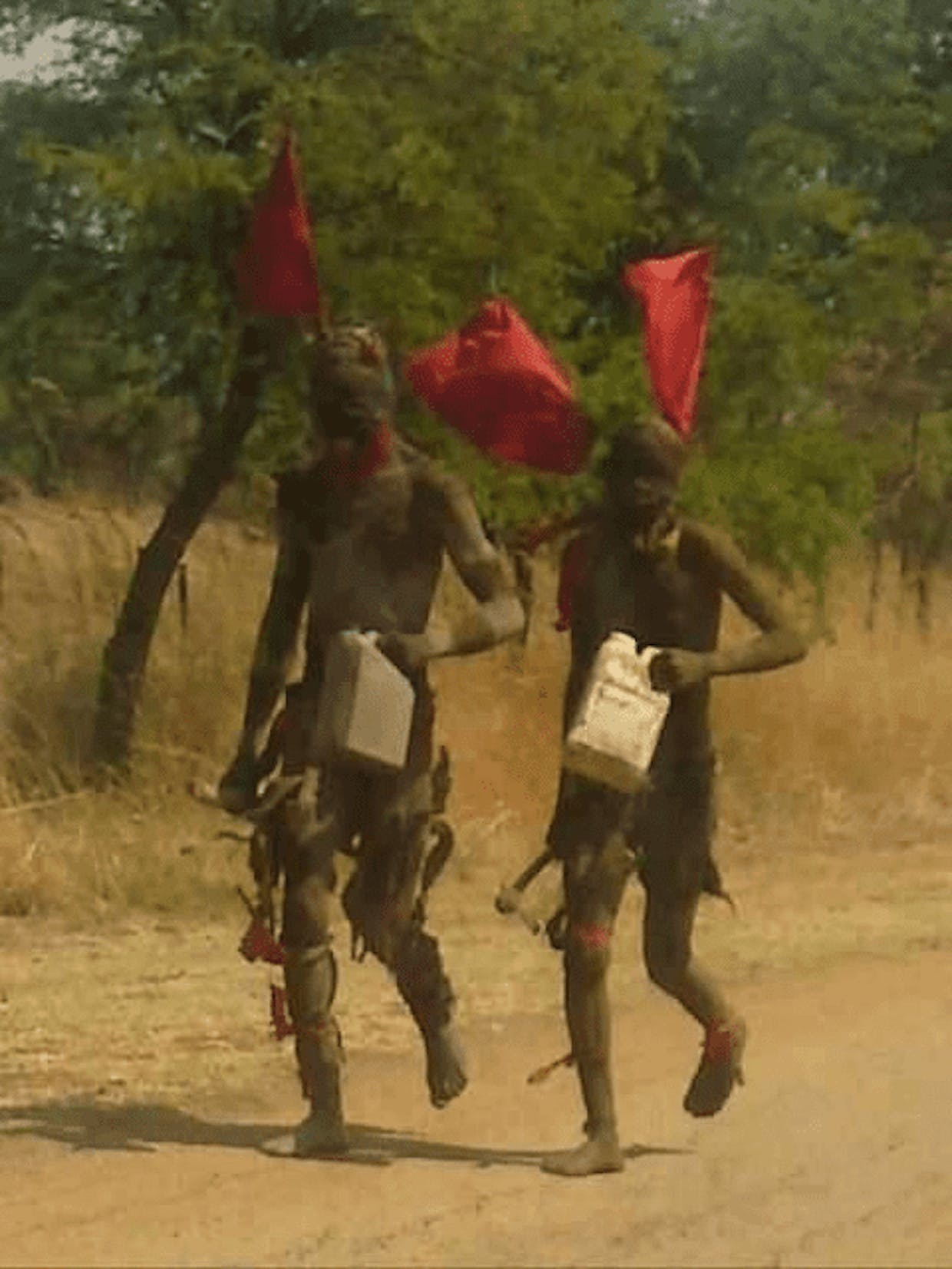 Liked by Blessing Nhamo and 3 others